Three Types of Dominant Chord and a Head Fake

Here’s an idea to help you get three different dominant sounds into your playing.

You give up three and a bit bars to three simple licks. The lines are all clichés, but don’t hold that against them; they describe the sound of the harmony and may give you a way in to that sound. And this exercise is not really about that. Confused? Splendid!

The idea is that you improvise a solo on these chords but where you see the written out lines, you have to play those lines EXACTLY as they are, EVERY chorus. NO MESSING ABOUT NOW! I will totally tell you off if you do.

So that gives you two challenges:

1. Can you nail the licks in exactly the right place – every time? This is a useful exercise if you’re trying to keep track of all the chord changes and they seem to be flying by. If you can nail the lick exactly right then you know you’re in the right place and you’re keeping your place in the form.

2. The challenge of playing into and out of each lick and making it sound natural.

I think playing out of the licks is easier than playing into them. It’s a useful thing to do because it makes you aware of the form and aware of what you’re aiming at.

1, Do the exercise for an hour and see how creative you can get.

2, Write your own lines. For example, you could write a line that uses 4ths, and then that might make part of the challenge to improvise the rest of the solo using 4ths. Or not :) 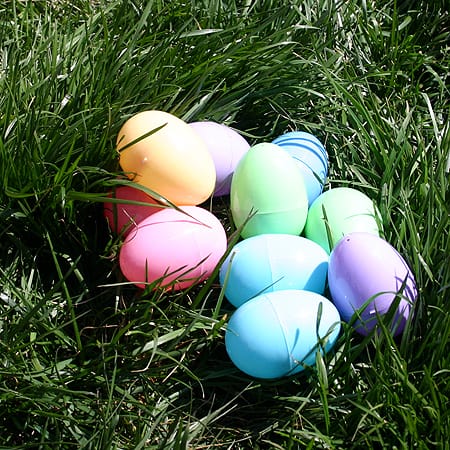 Please note that this is not what you want to be doing when you play. It’s just a thing to practise and get good at. Playing in this way is much harder than just coming up with ideas and developing them. Whenever I try to use licks it always sounds like I’m being too deliberate. Ideally, you have an idea and then you do stuff with it.

Like, say your idea is ‘eggs’ and then you go on to describe, elaborate or comment on eggs, and ideas that occur from doing that. Playing licks would be a bit like preparing a speech in response to that idea, or having pre-planned snippets to churn out about eggs. It’s much easier to just gibber away about eggs and elaborate on your ideas than it is to do just that but complicate it by trying to add pre-planned egg ideas as well. I really will stop now because that is total gibberish.